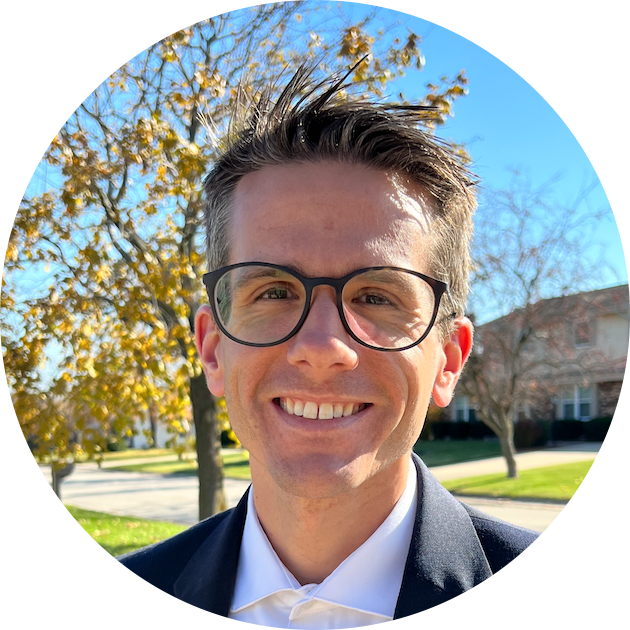 One hour into the 97 minute film I reflect on what I’ve watched and send that text to my brother.

Swiss Army Man is a buddy film about a man, Paul Dano, marooned on an island who finds a corpse, Daniel Radcliffe1. Given that premise, think about where a movie could take that. I guarantee that whatever you came up with is no where near what ended up on film.

The film had me in awe throughout the first hour. The story is insane. The visual style is cool. The music choice is a lot of fun. The chemistry between Dano and Radcliffe is a delight. It’s kind of beautiful.

With unique movies like Swiss Army Man the concern is will the filmmakers2 stick the landing? The movie does drag a little bit in the third act but the ending is satisfying.

The film is best summarized by a line that Mary Elizabeth Winstead gives at the end: “What the fuck?”

See the review on Trakt